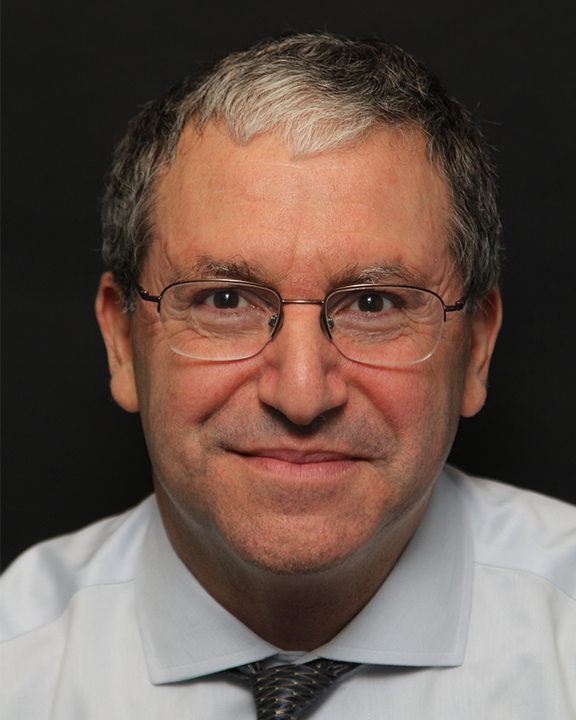 Michael A. Werner is a board-certified urologist who specializes in male infertility and surgery and sexual dysfunction. He is on the faculty of New York Medical College and the Einstein College of Medicine and lectures and writes extensively on these topics in medical journals and books. Michael is also the founder and Medical Director of MAZE Cord Blood and its parent company, MAZE Laboratories which he started in 1994. Dr. Werner completed his Urology residency at Mount Sinai Medical Center in Manhattan and received his medical school training at the University of California at San Francisco. He holds an undergraduate honors degree in Biology from Harvard College.

Michael is a long-time supporter of No-Scalpel Vasectomy International. He has travelled to Haiti and the Philippines to perform vasectomies for free, often doing over 20 vasectomies in an afternoon. He has also helped the organization restructure their model, so that local doctors, rather than visiting teams of international doctors, can do vasectomies on an ongoing basis.

Michael has also served on the Board of Directors of The Soundview Prep School. And he Chaired a committee for the American Jewish Joint Distribution Committee that brought together American and Israeli philanthropists. Together, they chose and structured an ongoing project to support home health care workers in Israel.

Previous to joining this group of mentors, Michael has also enjoyed taking a very back seat in Diane’s projects!